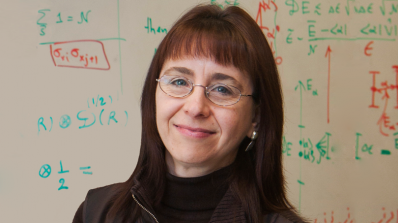 ABSTRACT: Entanglement is one of the most fundamental and yet most elusive properties of quantum mechanics. Not only does entanglement play a central role in quantum information science, it also provides an increasingly prominent bridging notion across different subfields of Physics --- including quantum foundations, quantum gravity, quantum statistical mechanics, and beyond. The property of a state being entangled or not is by no means unambiguously defined. Rather, it depends strongly on how we decide to regard the whole as composed of its part or, more generally, on the restricted ways in which we are able to observe and control the system at hand. I will argue how acknowledging the implications of such an operationally constrained point of view leads to a notion of "generalized entanglement," which is directly based on observables and offers added flexibility in a variety of contexts. Time permitting, I will survey some accomplishments of the generalized entanglement program to date, with an eye towards open problems.